Growth Doesn’t Happen in a Vacuum This show provides listeners with practical tools for living a more meaningful and fulfilling life. By tuning into Suvatacast, you will learn how to connect with your innermost wisdom and find true meaning in your everyday experiences.

🙏🏻 Get your free Meditation Starter Kit at Suvata.org/meditate
Time stamps:
00:00: Welcome to Suvatacast
00:35: Change doesn’t happen in a vacuum
10:05: Meditation to release self judgement.
Get show notes and more at Suvata.org/podcast

This episode is sponsored by
· Anchor: The easiest way to make a podcast. https://anchor.fm/app

When I was a teenager, I loved the show Nip/Tuck, a drama on FX about two plastic surgeons in Miami, Florida.

One scene from the first episode left an indelible impression.

In the first episode, Sean — one of the doctors — blows up his life. His business partner, Christian, says (I’m paraphrasing): ⁠
⁠
“Big change isn’t easy. You want a change? Go the nip and tuck route. Subtle, imperceptible changes, like we recommend to our patients. You don’t need to go through a whole life lift.”⁠
⁠
The nip/tuck route of small imperceptible changes has a name: Kaizen.⁠

This Japanese philosophy posits that if you want to make a change, it’s easier to make small changes, 1%, every day for a long period of time, instead of a big change in a short period of time.⁠
⁠
I used to subscribe to this until I realised it doesn’t work. ⁠– Not for me, anyway. There is plenty of anecdotal evidence to indicate that this method works for other people, but for me? Not so much.
⁠
I invariably fail. I get frustrated by the lack of progress and I just stop… I become paralysed. ⁠
⁠
What works for me — the only thing that works for me — is an entire life lift. ⁠
⁠
The only way I transform is when I make changes in multiple areas of my life all at once.⁠

This allows me to create a new identity and shed the old. I embody the new, and leave the old by the wayside.

When I quit eating meat, did so by deciding right then and there I was done. I’m out. I was a vegetarian. I had made the change to my mind to reflect this new identity, and I made other tangential shifts as well, like I ate more produce and drank more water.

This shift came shortly after I became a yogi. Whenever I would tell people, “I’m a vegetarian” or “I’m a yogi” it would reinforce my new normal.

My father quit smoking cold turkey. He was a habitual two-pack-a-day smoker and the way he tells the tale his best friend — a doctor — made a comment about how my Dad would start smoking again as soon as he was recovered from pneumonia, and my Dad went, “Fuck you. I’m not doing it. I’m a non-smoker now.”

And it worked. Dad hasn’t touched a cigarette in 40 years.

While this may sound like a “fake it til you make it” thing, it’s really not because it’s not about faking it.

It’s about rewiring your subconscious mind to accept that a new lifestyle, habit, or change, is your new normal.

By enacting changes that are at odds with who you are and what you believe, you’re creating cognitive dissonance in your mind, and if you don’t fail, it will be a hard and rocky road.

Your mind will try to make sense of the fact that you started doing yoga, but your identity isn’t that of someone who does yoga.

Your mind will try to make sense of the fact that you’re a smoker yet you’re not smoking.

If you quit doing yoga, if you continue smoking, it will appear as if your mind is sabotaging you, but it’s really not…

Your mind will feel like it’s done its job by ensuring you live within the confines of your identity.

If you don’t fully embody the new identity that goes along with the habit, you will eventually stumble unless by some miracle you’ve got iron will and determination that just pushes you through.

If you were to attempt the changes you desire while you’re out on vacation, it would be dramatically easier because when you’re on vacation, you’re out of your usual routine. You’re out of the habits and rituals and routines that your brain wants so desperately to hang onto.

When you’re out of your element, your brain is a lot less likely to go, “oh, hey…wait a minute…shouldn’t we be doing XYZ right now?”

Change — growth — happens when you are surrounded by your life, by your reality, and you manage to convince your brain that these changes are OK, and you don’t need to be protected from them.

In today’s meditation we are going to start working on making the subconscious shifts needed to make the changes you desire. 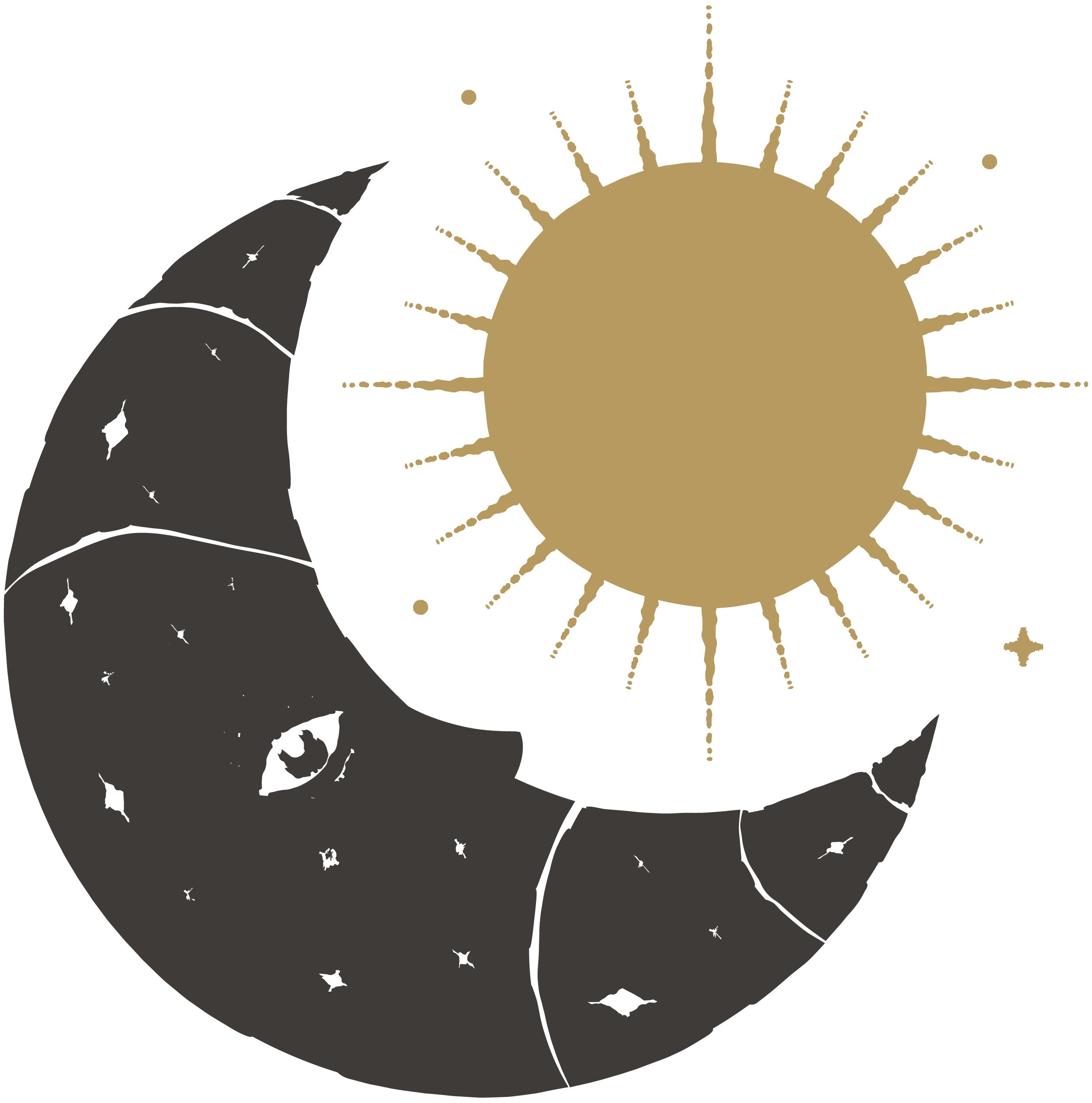 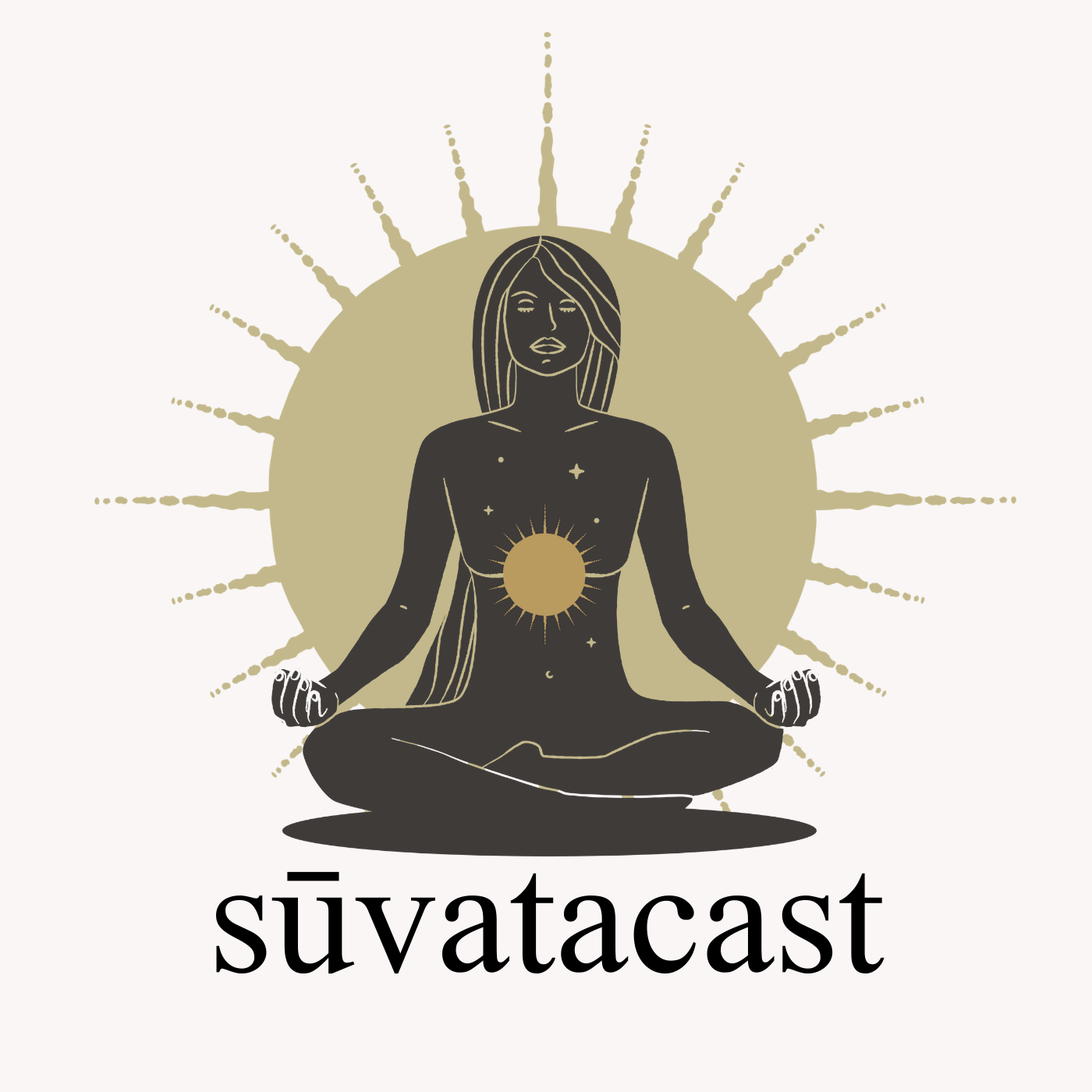