The History and Future of Sūvata 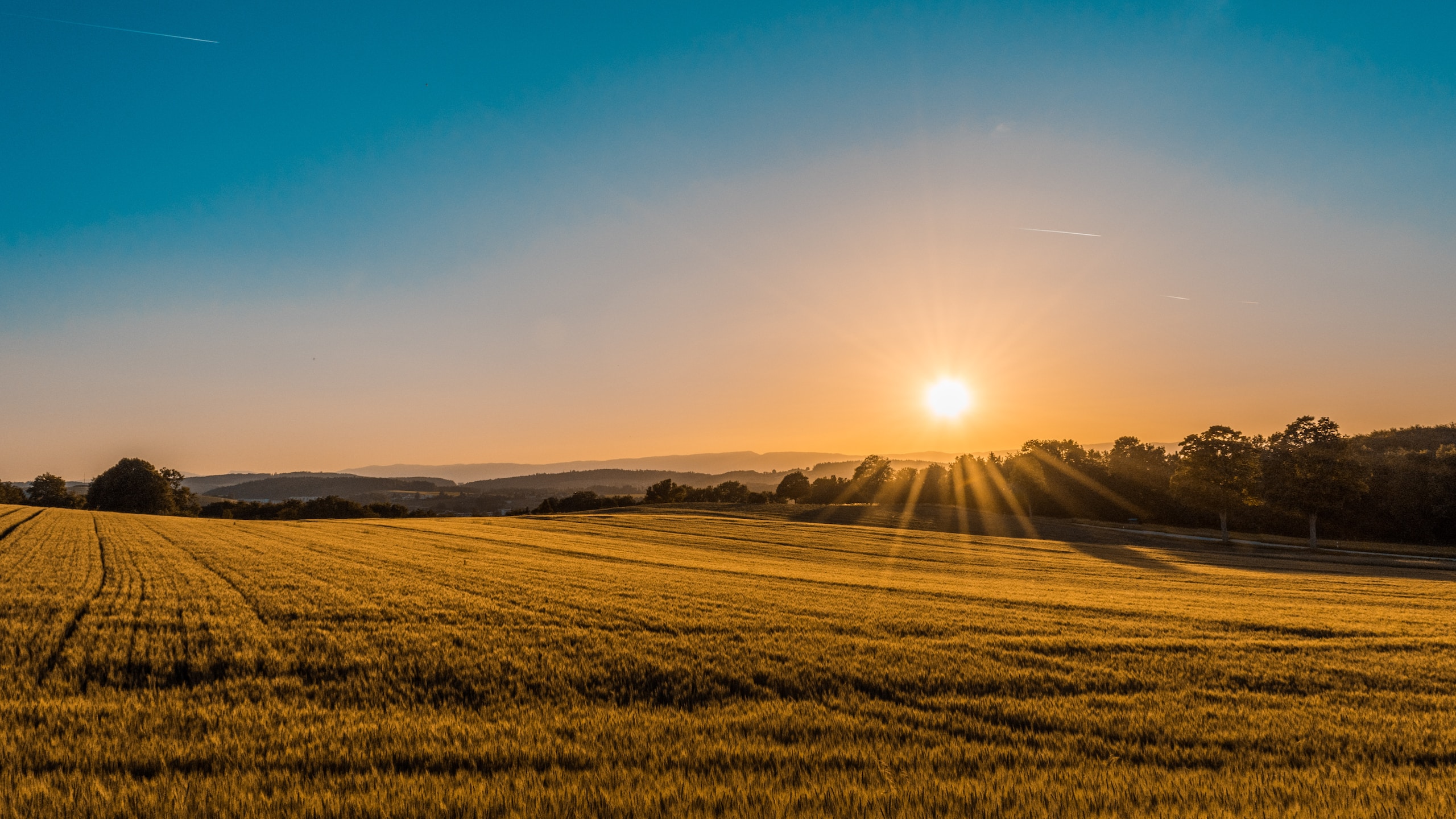 Why hello there dear one!

That is down to the fact that, frankly, 2020 was a rough freakin’ year for me (wasn’t it for all of us?), and I became focused on keeping my head above water. I spent a lot of time in solitude, meditating, and doing the deep inner work needed for me to approach the world in the holistic, empowered fashion that I desire.

During this season of restoration and growth I have been doing work with Sūvata behind the scenes, and it’s now time to make the big reveal.

In 2014 I started working on my own lifestyle modality, one that would allow me to become healthy and to heal from my lifelong nervous system disorder.

I have often said that my recovery was down to yoga and a vegan diet, but that’s not entirely true. That’s just the quickest and easiest way to explain it to people.

In reality, yoga and veganism were only a small part of that recovery. I also used mindset work, shadow work, and energy working to make this radical shift.

Over the years I have refined these disparate modalities into one — Sūvata — but I have been too self-conscious to bring it forth into the light.

I felt Sūvata wasn’t ready yet for people’s eyes or ears, but really, I was feeling vulnerable and afraid of putting my life’s work out there for the world to see because on the surface, it’s kind of a weird blend of modalities. I was afraid of being labeled; of being judged.

But there’s this message deep in my soul that tells me that I need to bring this forward. If Sūvata can help me make such a radical shift considering all of my years of physical ailments and trauma, then it can help so many other people too, and if I don’t make this modality public, then I am doing a great disservice to my fellow mortals.

So, that all being said, there are some big changes coming.

First, the new website is suvata.org. It is my goal later this year to become a non-profit 501 c3, and the new domain reflects that destination.

Second, the content is changing dramatically. SuvataYoga.com has really been a yoga blog, and not a platform in which to share the Sūvata method. That goes back to my aforementioned cowardace, and while the articles were certainly responsible for generating a huge amount of traffic, they have never been quite as good as I wanted them to be.

The existing content is moved back to 42Yogis.com, and Sūvata is focusing on high quality editorial content only, including articles and podcasts.

Third, we are going to have a daily (Monday-Friday) morning newsletter called Sunrise beginning on March 28th.

Sunrise began last year, but fell to the wayside as 2020 became crazier. The goal of Sunrise is to help you start the day on the bright side and go forth in a positive state of mind. If you are interested, you can sign up here.

Thank you so very much for being part of the journey of Sūvata/42Yogis. I am deeply honoured to have cultivated such an insightful and joyous community. I look forward to our continued journey together through this weird amusement park called life. 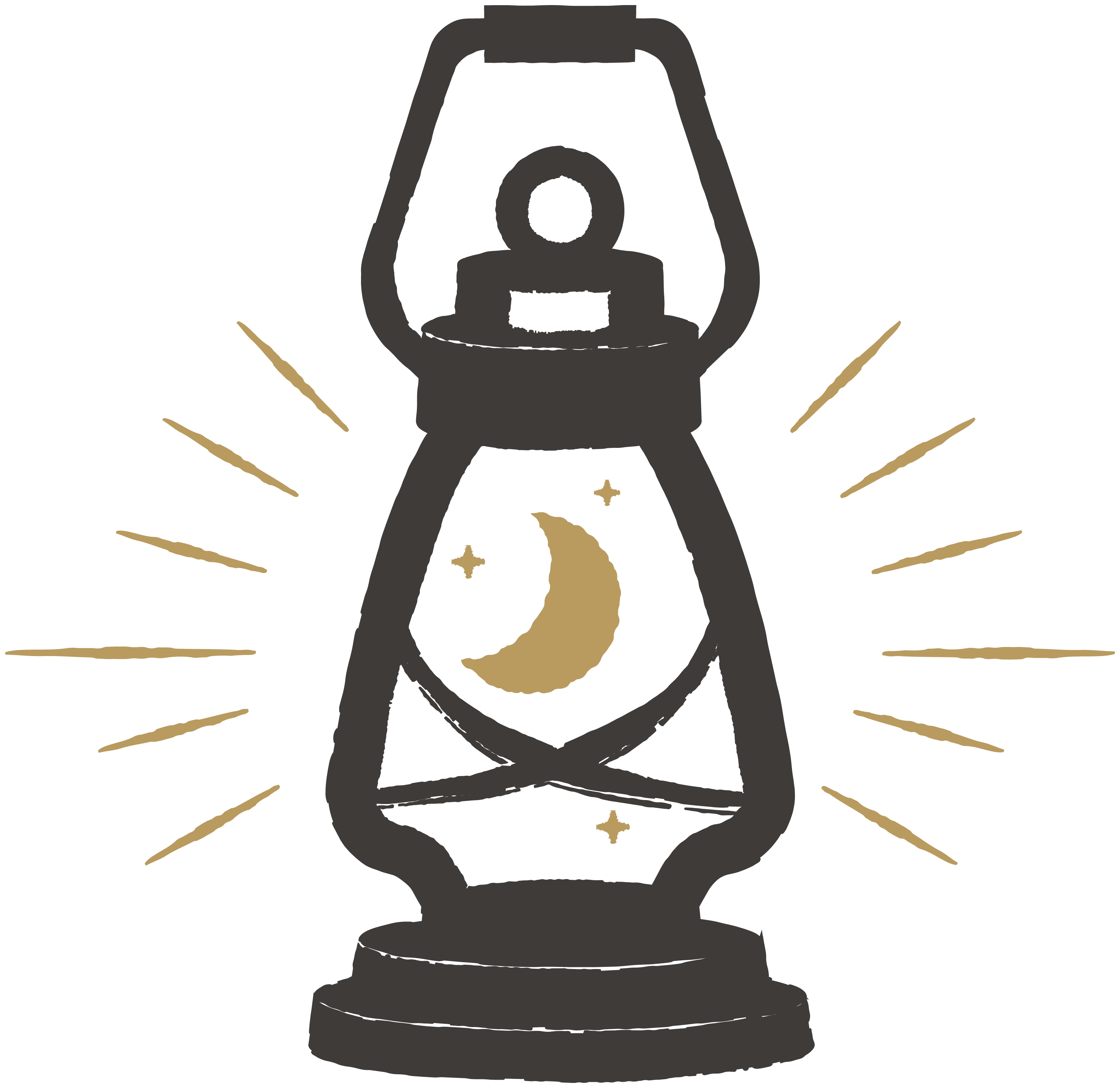